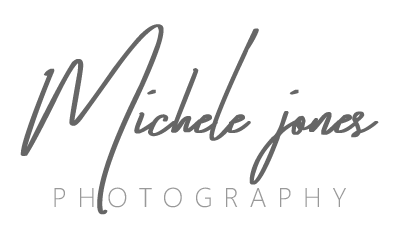 It was an amazing time photographing Paula and Liam’s wedding at Hilltop Barn. Paula and her bridesmaids got ready at Shrigley Hall Hotel, Bollington in one of their opulent rooms. The atmosphere was very relaxed  as Paula, her bridesmaids and the mums had their hair and make up done, whilst constantly laughing and having fun.

Arriving at the church in Bollington, I captured candid photos of  the guests climbing up the steep steps to the church. Soon after Liam arrived with the groomsmen in one of Paula’s dad black cabs, shortly followed by the bridesmaids. Moments later, Paula arrived  also in her dads black cab.

It was an emotional moment as Paula looking radiant, walked down the aisle on her own. The inside of the church was divine which reflected the lovely, intimate ceremony. Once the official part was done, it was outside on the grounds for some group photos  and then it was off to Hilltop Barn.

On arriving at Hilltop Barn, drinks and canapes began to flow as everyone enjoyed the amazing views looking out on to the Cheshire plains. The younger guests were hoola hooping and playing limbo and soon to be joined by the adults  too! After taking some fun shots of the bridesmaids and ushers against a rustic barn door, it wasn’t long before everyone headed into the beautifully decorated  barn for the reception. The food supplied by outside caterers was amazing. The celebrations continued into the warm summer evening with an outdoor bar BBQ.  Shortly after Paula and Liam were having their first dance to a great band called ‘The Get Back Beats’.  What an amazing day it was! 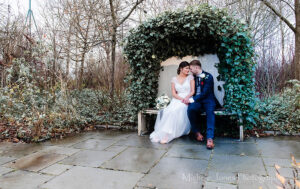 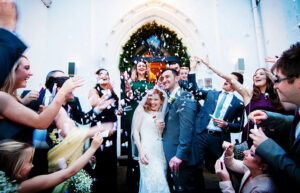 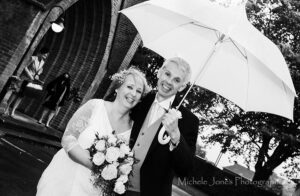 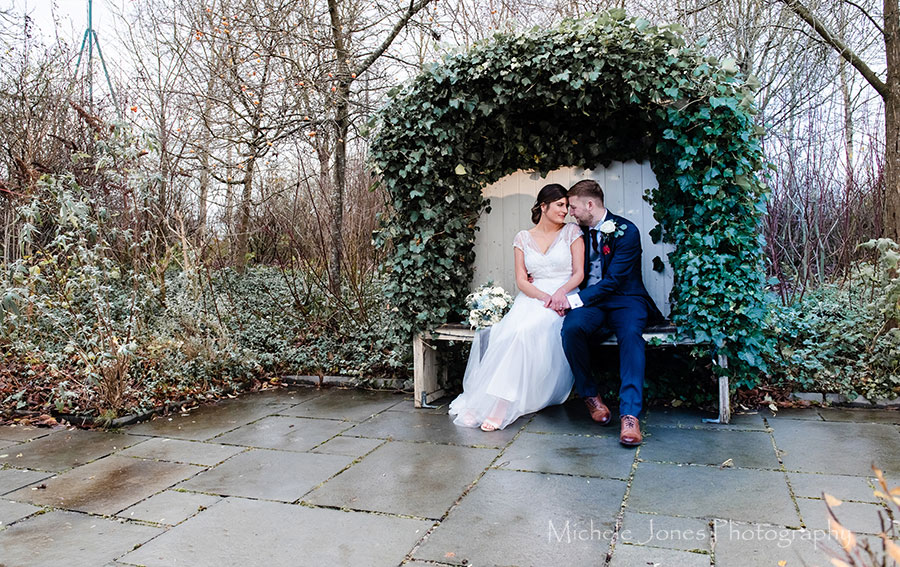 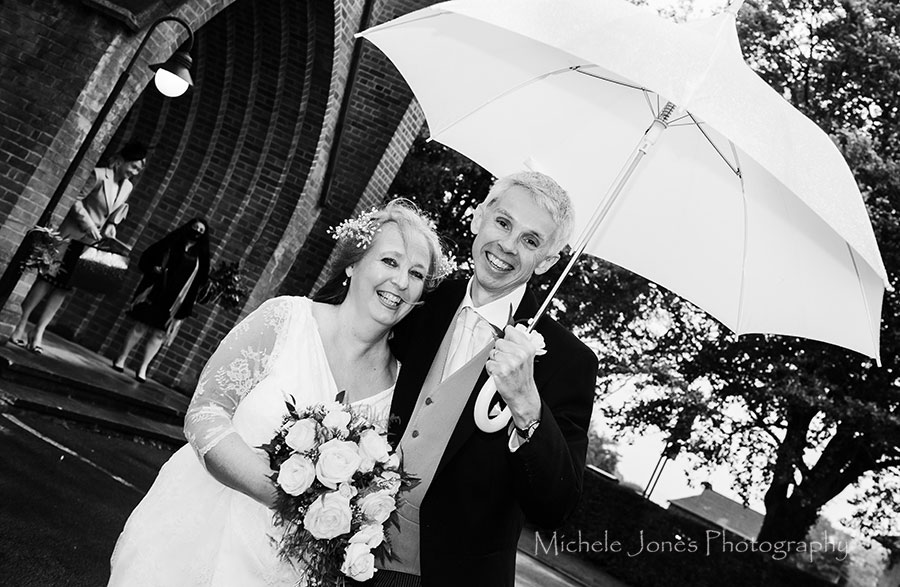 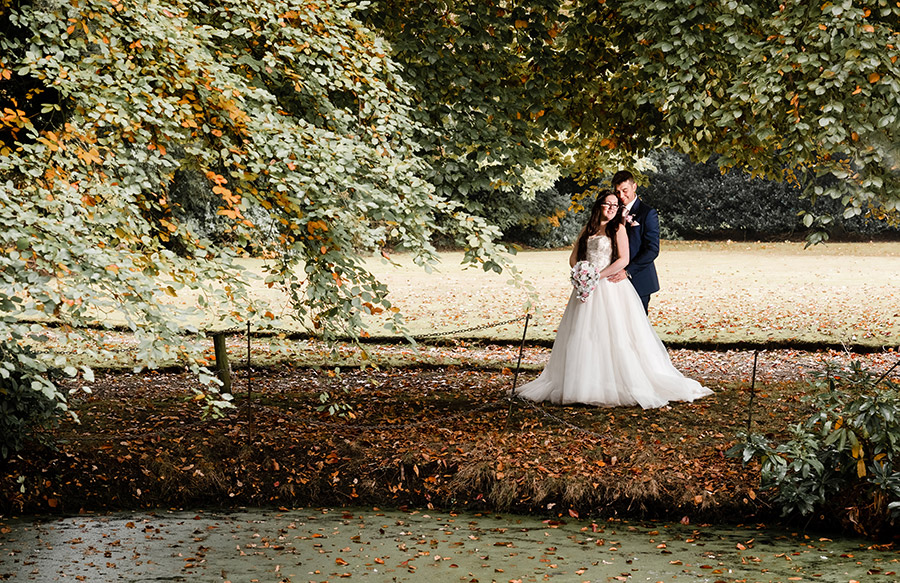